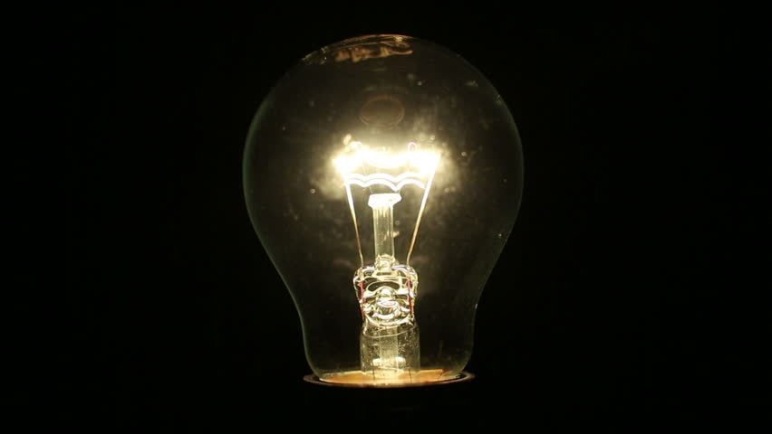 
But did you know faith also reasons? Faith simply believes God and accepts the truths of His Word. This shapes the way we think which in turn leads to the right decisions.


Consider how people of faith reason…

DAVID reasoned that since God was on his side he could defeated a man many times stronger and more skilled than him. He simply concluded that God was stronger than a man. He declared, “You come to me with a sword, with a spear, and with a javelin. ﻿But I come to you in the name of the Lord of hosts” (1 Samuel 17).

Isn’t that the most logical conclusion: God+me=unstoppable?

ABRAHAM reasoned that if God had made a promise He would keep it. This led him to trust and obey God. Romans 4 says of him, “being fully convinced that what He had promised ﻿He was also able to perform.” When asked to sacrifice Isaac, the son given by the promise, Abraham reasoned in faith that God would raise him from the dead (Hebrews 11:19). He simply calculated His decision based on God’s character.

He factored God’s faithfulness into the equation.

PETER reasoned that if Jesus could walk on water that he could also walk on water. His faith reasoned something like: “Well Jesus can do it, and I am a follower of Jesus, so if He says I can do it, then I can do it because He gives me power to do what He does.” Peter had already experienced miraculous provision and healing when he obeyed Jesus and depend on His power. And so walking on water was more of the same. His faith reasoned, he asked Jesus, “Tell me to come to you.” Jesus said, “Come”. Peter walked on water.

This is how faith reasons. What seems illogical to unbelief is logical to a person of faith. The person of faith is not being illogical, they are simply reasoning from faith rather than from unbelief. A person of faith comes to a conclusion based on the information they’ve received from God. The truth changes their perspective.

Here is a good place to start:

Romans 10:17 “So then faith comes by hearing, and hearing by the word of God.”

If your mind believes what it hears, then hear God’s word. We need our minds renewed. When our mind is renewed our character and choices and life are transformed (Romans 12:1-2). Listen to faith filled preaching and read the bible.

Psalm 1:2 “But ﻿his delight is in the law of the Lord, ﻿And in His law he ﻿meditates day and night.”

Think about and speak out loud God’s word–His way of thinking. Let His mind change your mind.
﻿